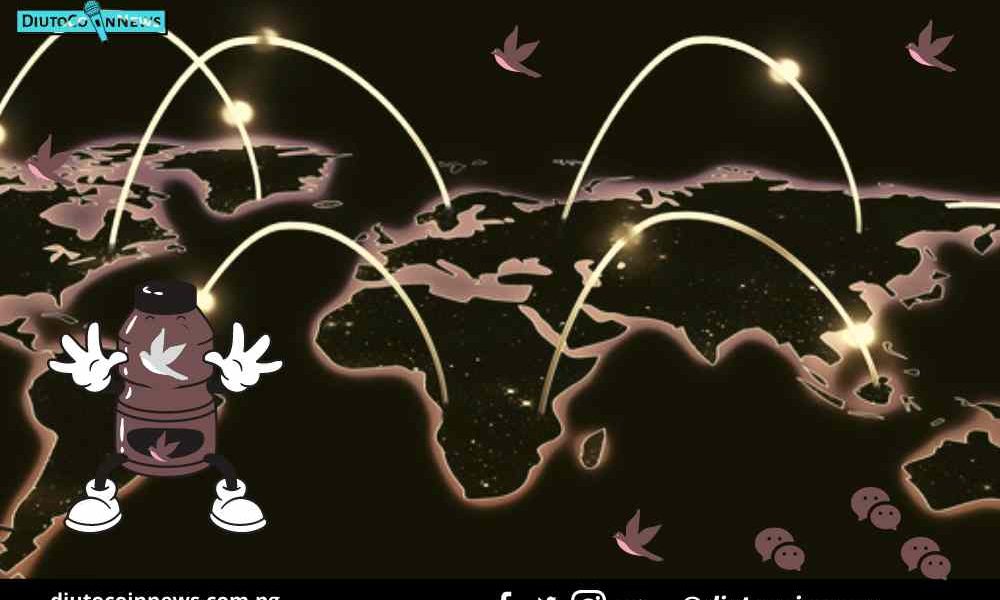 In Africa, Kenya took the lead in all the indices measured by Chain Analysis for cryptocurrency adoption in emerging markets, displacing Nigeria from it’s leading position in P2P transactions and mainstream crypto usuage in terms of growth in adopting cryptocurrency as a means of payment. The individual weighted metrics feeding into global crypto adoption index measured shows that Kenya is leading in Africa in the following indices; on-chain value received, on-chain retail value received and P2P exchange trade volume.

In the published insight on cryptocurrency adoption, chain analysis based it’s focus on,” use cases related to transactions and individual saving, rather than trading and speculation.”

Several countries in emerging markets, including Kenya, Nigeria, Vietnam, and Venezuela rank high on the index in large part because they have huge transaction volumes on peer-to-peer (P2P) platforms when adjusted for PPP per capita and internet-using population. Experts interviewed in these countries revealed that many residents use P2P cryptocurrency exchanges as their primary on-ramp into cryptocurrency, often because they don’t have access to centralized exchanges. Cryptocurrency gives those residents a way to circumvent those limits so that they can meet their financial needs.

Last year, China ranked fourth on the global adoption index while the U.S. ranked sixth. This year, the U.S. ranks eighth while China ranks 13th. The biggest reason both countries dropped is that their rankings in P2P trade volume weighted for internet-using population declined dramatically — China fell from 53rd in this component to 155th, while the U.S. fell from 16th to 109th.

Data shows that growing transaction volume for centralized services and the explosive growth of DeFi are driving cryptocurrency usage in the developed world and in countries that already had substantial adoption, while P2P platforms are driving new adoption in emerging markets.

The biggest question for the next twelve months is how much adoption will continue on those platform categories compared to new and emerging models we haven’t seen yet. The clear takeaway though is this: Cryptocurrency adoption has skyrocketed in the last twelve months, and the variation in the countries contributing to that show that cryptocurrency is a truly global phenomenon. 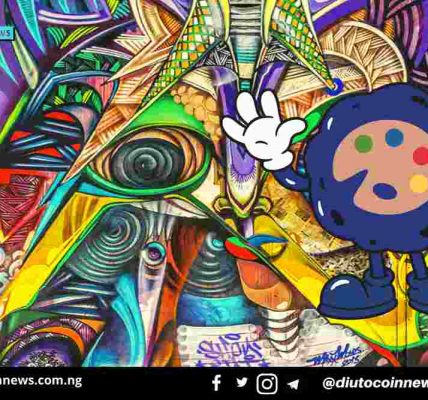 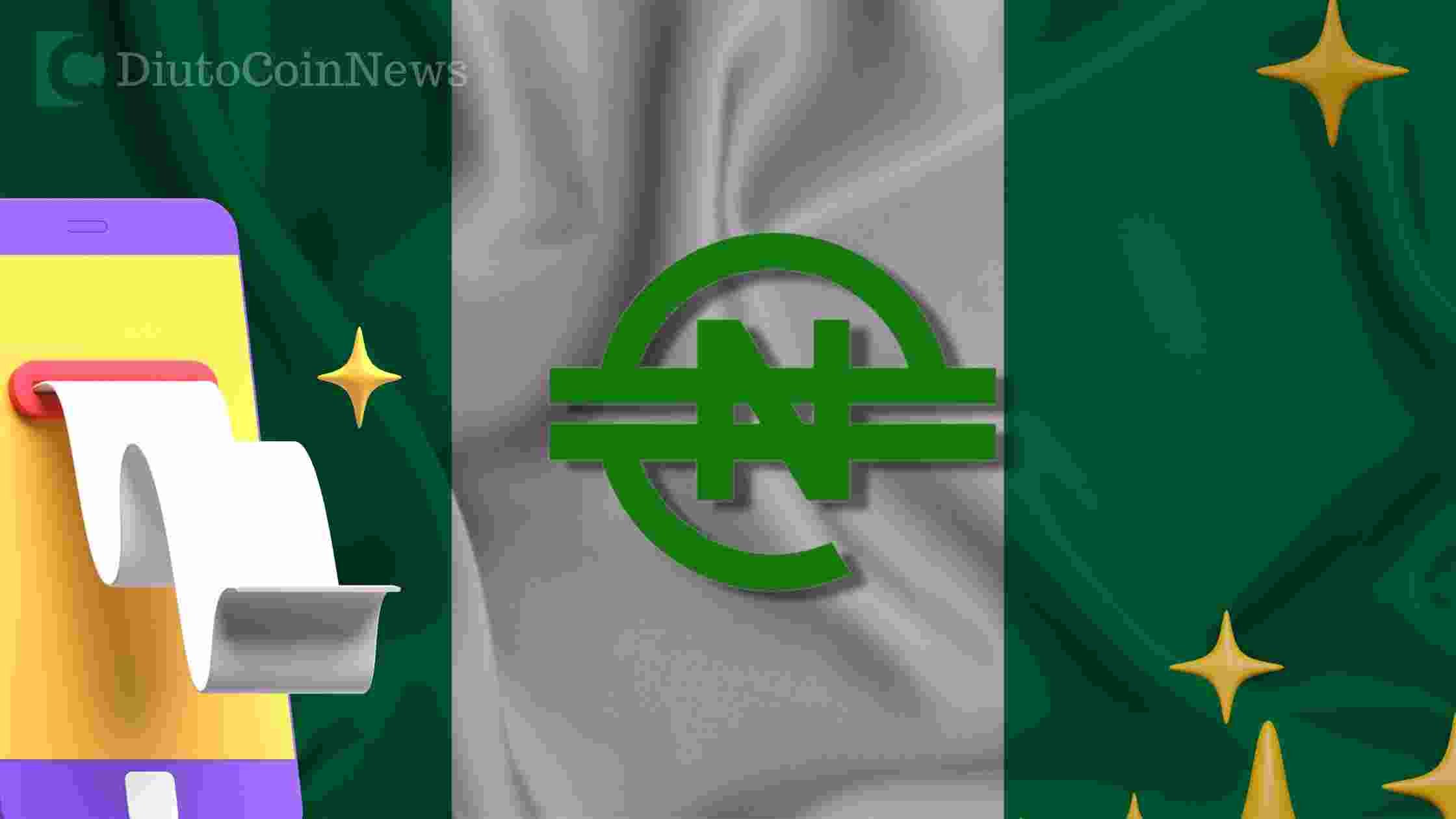 Nigeria Inflation Reduced for The First In Near A Year To 21%. 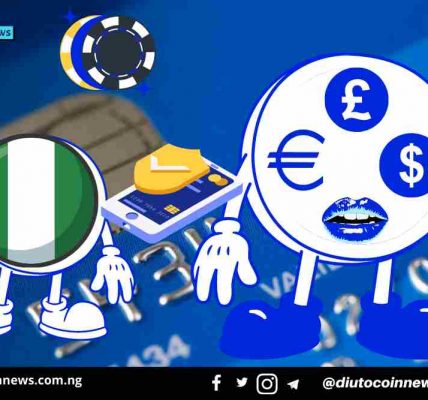 Naira Depreciates N550 To a Dollar.