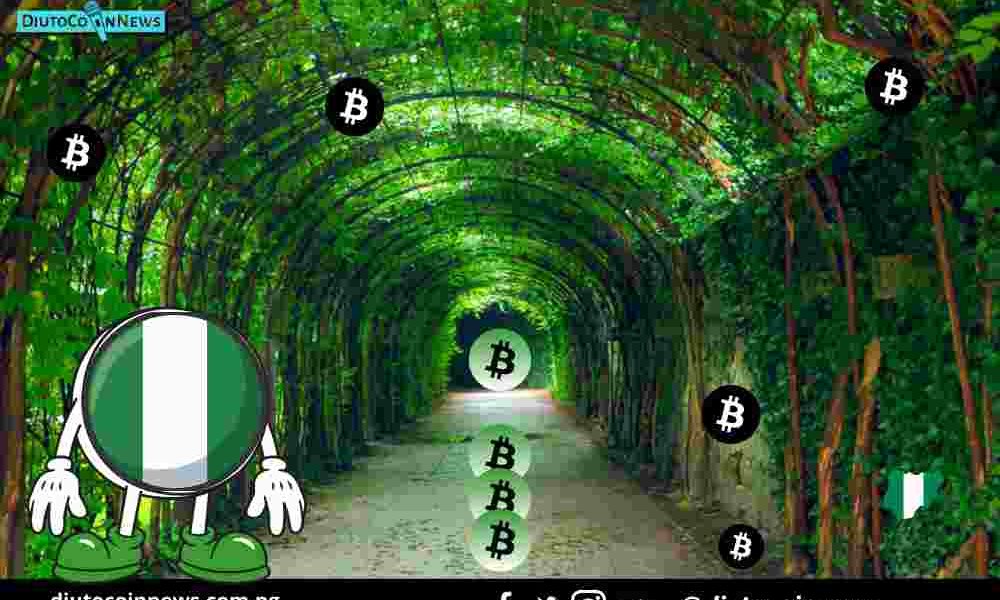 Nigeria: Actively Involving in the Blockchain Industry; Sets to hit $10 Billion as Revenue by 2030.

Nigeria; Africa’s giant is massively getting involved in the blockchain industry and has estimated minimally $10 billion to be generated as revenue by 2030.

Read Also: Nigeria Outlines the Draft on National Blockchain Adoption Strategy for the National Adoption of Blockchain Tech and DLT in Nigeria

Apparently, the world’s economy changed by the pandemic, with many traditional works wearing off, with the block chain industries proving to be the most suitable  model to follow.

Blockchain companies are booming in Africa with Nigeria being Africa’s largest payments and blockchain-based financial service provider. However, it is a home to more than 200 fintechs – about 50% of over 400 active fintech companies across Africa.

Moreso, Chainalysis’ 2020 Global Crypto Adoption report, ranks Nigeria as the 8th country with the highest adoption of cryptocurrency in the world with Nigeria groups actively promoting this adoption via conferences and panels.

Mr Kashifu citing a recent PwC report projects that blockchain would contribute $1.76 trillion to the global Gross Domestic Product (GDP) over the next decade thus creating a fertile ground to grow the nation’s economy.

In his words; “We want Nigeria to be strategically placed to capture value from this economic potential of blockchain.”

He also reiterated that “the blockchain technology is proving to be an underlying factor to the growth of our economy here in Nigeria”.

Nonetheless, Nigeria through (NITDA) has plans of regulating the blockchain platforms by calling for a regulatory scheme to govern the adoption of blockchain in the country across all sectors of the economy.

Like China, it is also possible Nigeria will consider launching its own blockchain network soon.

Duru Joselyn is a content creator, writer, self development coach and news analyst. She specifically enjoys writing on anything pertaining to cryptocurrency and the blockchain industry. Joselyn is a fun loving Nigerian who not only has a flair for giving information updates; she also enjoys a variety of outdoor activities especially travelling and photography.
View all posts 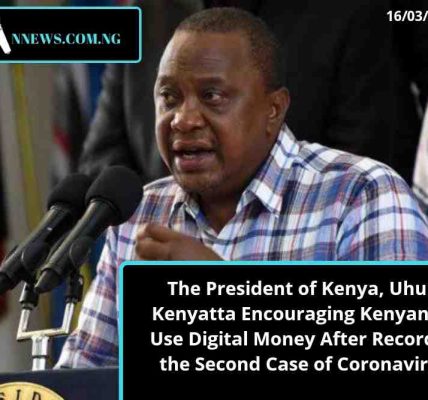 The President of Kenya, Uhuru Kenyatta Encouraging Kenyans to Use Digital Money After Recording the Second Case of Coronavirus. 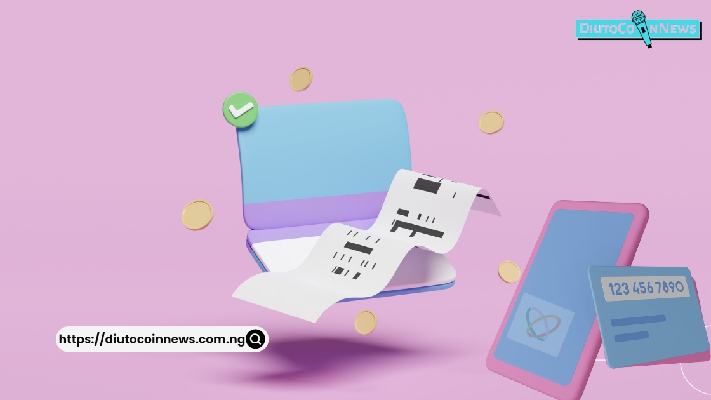 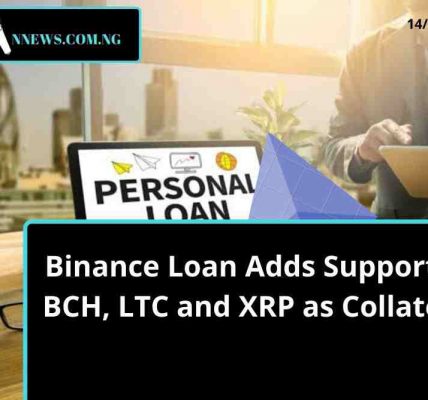