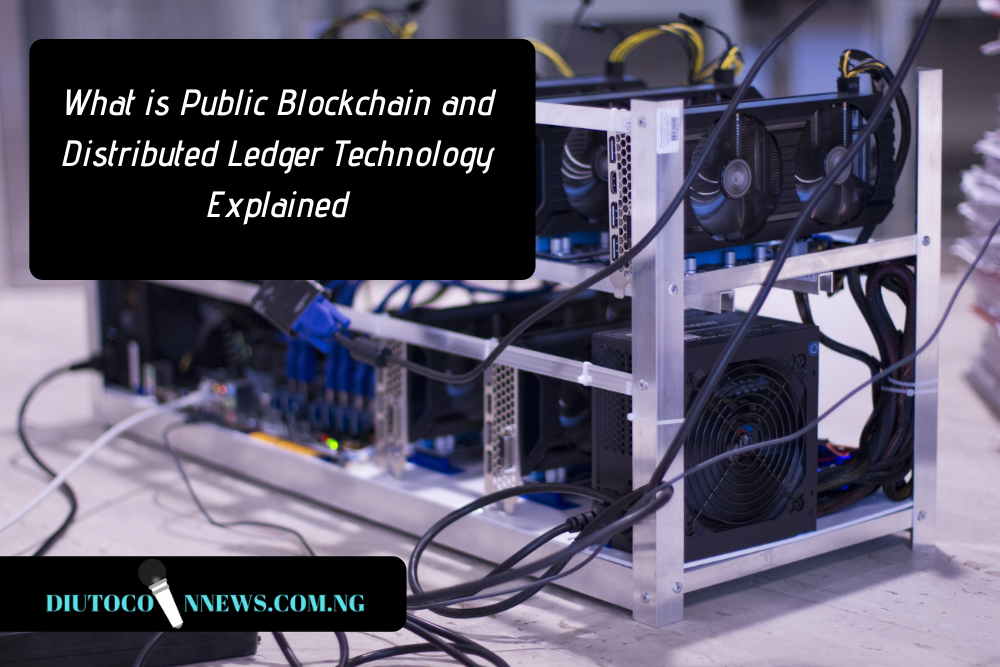 What is the Difference Between Public Blockchain and Distributed Ledger Technology Explained.

Many at times, we are confused with this terms blockchain or public blockchain and distributed ledger technologies. The bull market of both markets saw a big publicity during the bitcoin bubble of 2017.

Both terms are similar and also have some different features in it. Both technologies ensure transparency of the ledger transactions ensuring a degree of openess not offered on centralized database.

Both technologies also record information and keep track record of all transactions recorded on chain. But this is where the similarities ends whereas Blockchain and Distributed Ledger Technologies (DLT) have significant difference.

First things first, blockchain technology makes transaction records publicly accessible by any party. Moreso, anyone can be part of the operation by owning a node on the network, which means that it’s “permisionless”.

A good example of public blockchain technology is the bitcoin network. It is easily accessible and publicly available. There is no restriction in being part of the network and no independent party controls it.

On the other hand, distributed ledger technologies operates a private chain ledger in which audits are only accessible by a few. This means that the operating nodes are governed and ownership of the network node is not for all.

A good example of distributed ledger technology is Hyperledger. It is highly scalable with consensus mechanism not required from every participating node on the network says Data Driven Investor.

This type of feature is known as “permissioned” type of chain. It also offers better scalability with consensus optional for every node on the network. Unlike public blockchain technology which usually has scalability issues from validating nodes.

Difference Between the Two

On a simpler terms, these are the three significant aspect of public blockchain technology;

On the other hand, distributed ledger technologies doesn’t serve any of this features. It has limited access to the network. It also controls who can be a validating node and being part of the governance is most times restricted. 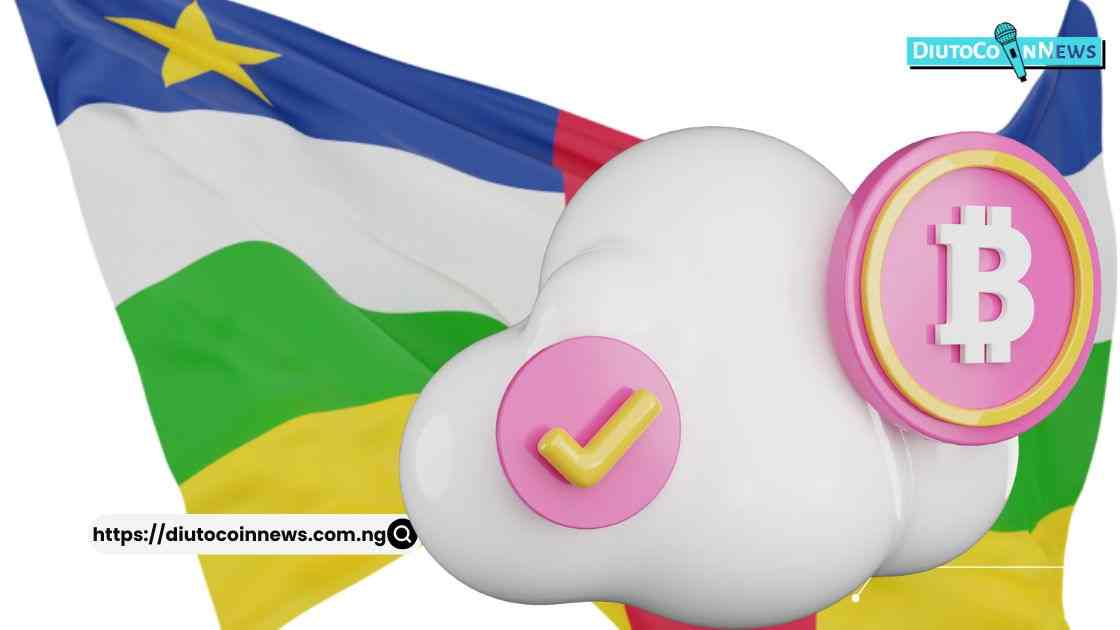 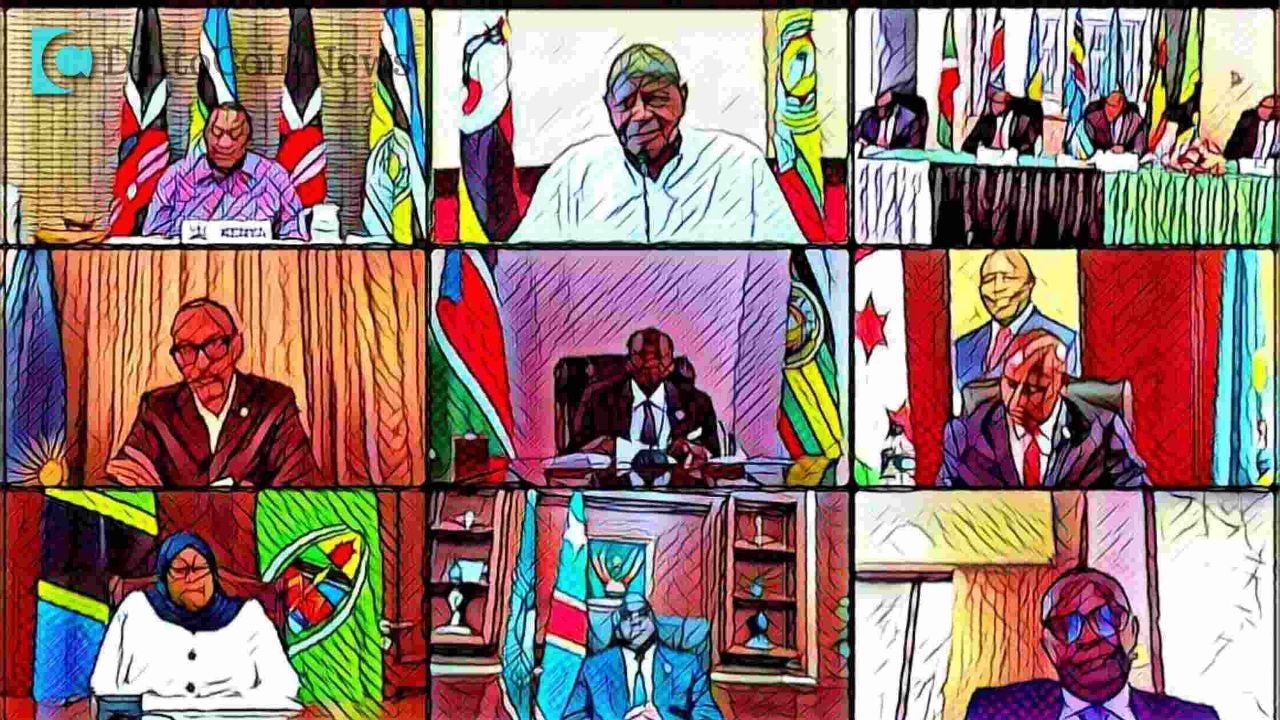 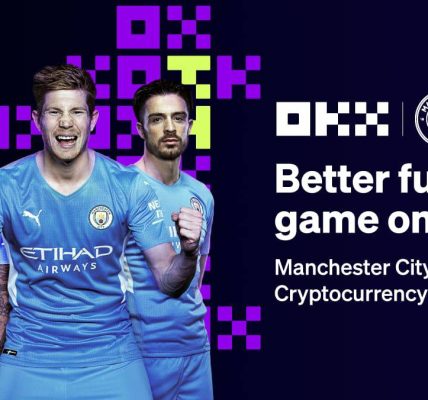 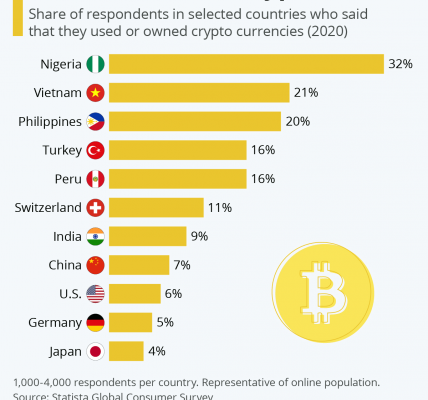