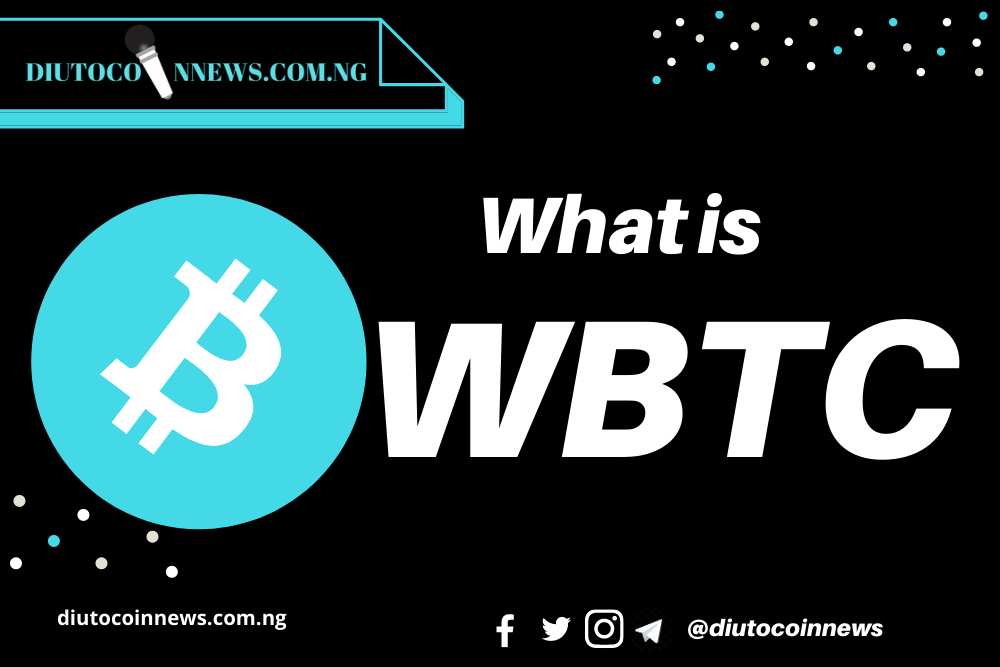 (WBTC) Wrapped coin: It simply means Wrapped Bitcoin which is 1:1 to BTC and can be created in various blockchains like Ethereum etc.

What is Wrapped Coin?

Wrapped coinsbare different types of cryptocurrencies which can be created in various Blockchain networks.

When navigating on popular exchanges like Binance, you will see WBTC or BEP2-BTCB and many other wrapped coins.

Now, WBTC on Ethereum Blockchain has gained quite a lot of usage across the cryptocurrency space. Some top cryptocurrency exchanges has also listed the token which is pegged 1:1 to Bitcoin.

They are created on Ethereum network and other chains using smart contract. You can buy or sell Wrapped coin like WBTC on various exchanges.

Just like BEP2-BTCB, the Binance Chain version of Wrapped BTC. You can exchange it 1:1 to real Bitcoin.

They help to bring the coin liquidity to the Blockchain network it was created. Just like WBTC on Ethereum. It brought the liquidity of Bitcoin to Ethereum network because the fee charge is lower.

They can be transferred with lower fees. Just like the wrapped coins on Binance Chain which can be exchanged at nearly no few unlike the Bitcoin network.

Previously, those ones created on Ethereum can be moved with lesser fees. But now, moving them through Ethereum has a higher fee charge.

The recent bull run of DeFi tokens has lead to an increase in the fee charge for moving wrapped coins on Ethereum network.

This gave room for some other wrapped coins on other Blockchain network to gain adoption as an option against the high fee when using Ethereum or Bitcoin network.

Benefits of Wrapped Coins to the Bitcoin Market in Nigeria

Wrapped Bitcoin on Ethereum is now expensive. Bitcoin network itself is also expensive.

For someone sending out $10 Bitcoin. He might get a $3 fee charge on a $10 Bitcoin transaction for it to process fast.

Unlike someone sending out $20,000 getting $3 fee charge. He can easily move it out without considering the fee charge.

But for someone moving $10 Bitcoin and getting $3 fee charge, he will be discouraged and would prefer another better option.

With the high fee charge widely used in sending out Bitcoin on its network. It will be preferable to use either BTC2, TZBTC or BEP2-BTCB to control network fee.

Wrapped Coins like BTC2 makes it easy for Bitcoin to be moved at a lesser fee charge for traders especially the P2P merchants in Nigeria. 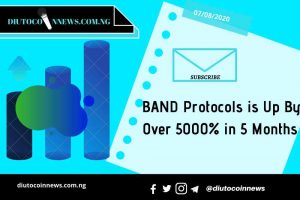 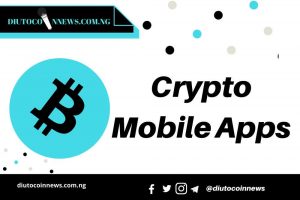