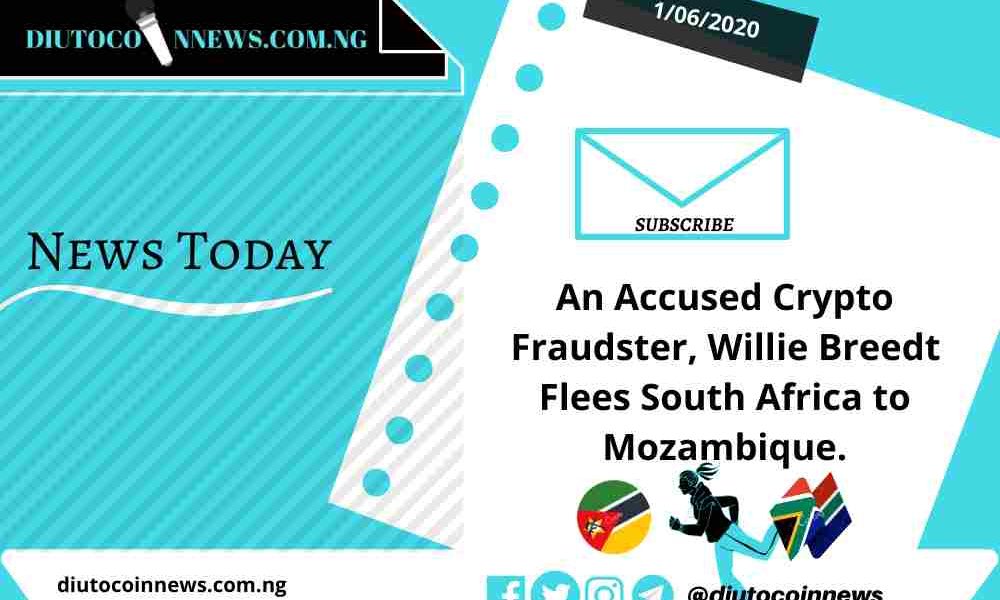 The accused seven-figures crypto fraudster has fled from South Africa to Mozambique according to reports.

Recent reports claim that Willie Breedt, a South African accused of stealing seven-figures from local investors through his VaultAge Solutions scheme, have fled the country for Mozambique.

According to the news reports on News24 on May 29, a representative of the South African Department of Home Affairs claims that Willie is yet to return to the country since leaving for Mozambique on December 21.

The VaultAge Solutions was founded in 2018, and purportedly offers weekly returns on investments, offering the services of mining and trading of cryptocurrency.

The alledged platform has attracted over 2000 local investors who invested a minimum of $50.

Earlier in May, local reports designated  that the South Africa’s Directorate for Priority Crime Investigation, also called “the Hawks,” had started investigating the VaultAge and its founder for fraud.

The firm had many investors who have made investments equal to hundreds of thousands of U.S. dollars, including a doctor from Pretoria.

“We are pensioners and invested 200,000 rand [roughly $11,500]. From December until April, we received payments on the growth of our investment. Since then, we never got any money. We are desperate and living on a shoestring budget.”

Earlier before now, reports from News24 claims Breedt promised to redeem all initial capital investments by 31st May but the said date had come and gone and no payment was redeemed.

The Hawks’ Colonel Katlego Mogale said that the case is still under investigation, adding that the unit  “cannot reveal any information at this stage.” 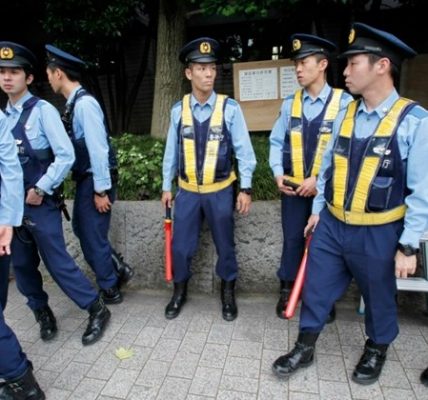 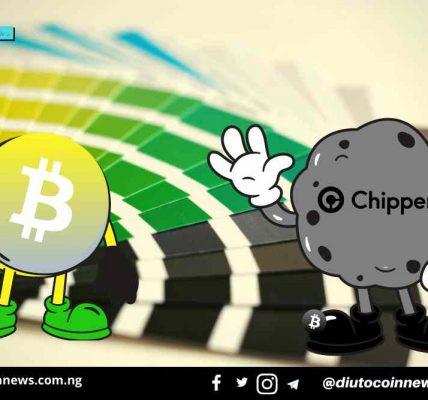 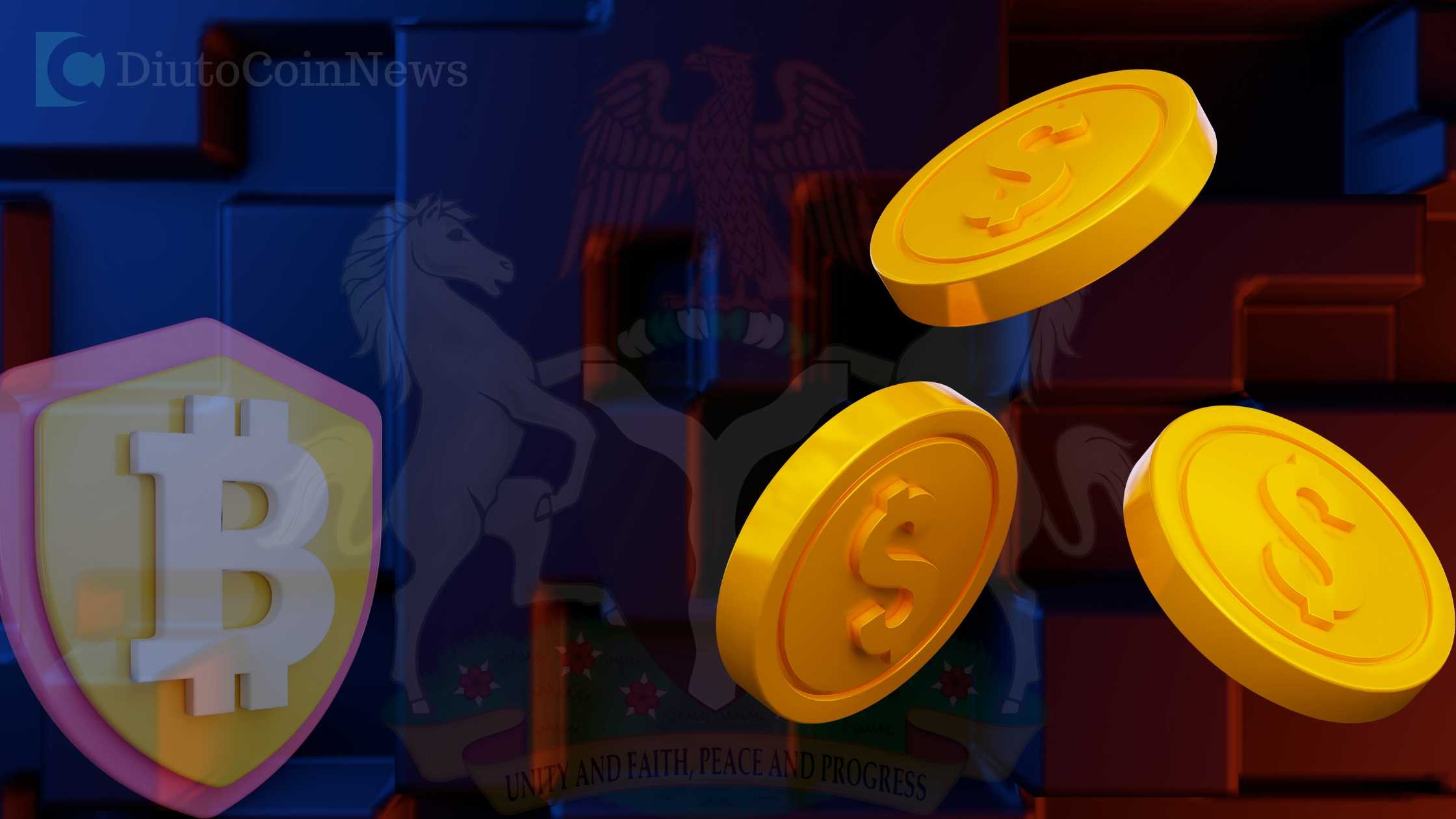 Why Is Bitcoin Crash Trending ? 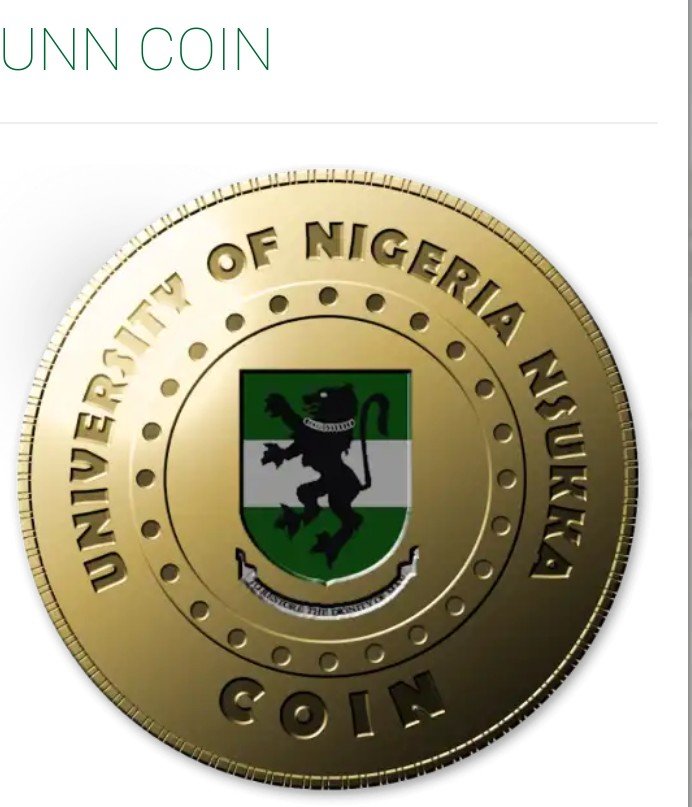 UNIVERSITY OF NIGERIA, NSUKKA IN ENUGU STATE, NIGERIA TO ISSUE IT’S OWN CRYPTOCURRENCY.