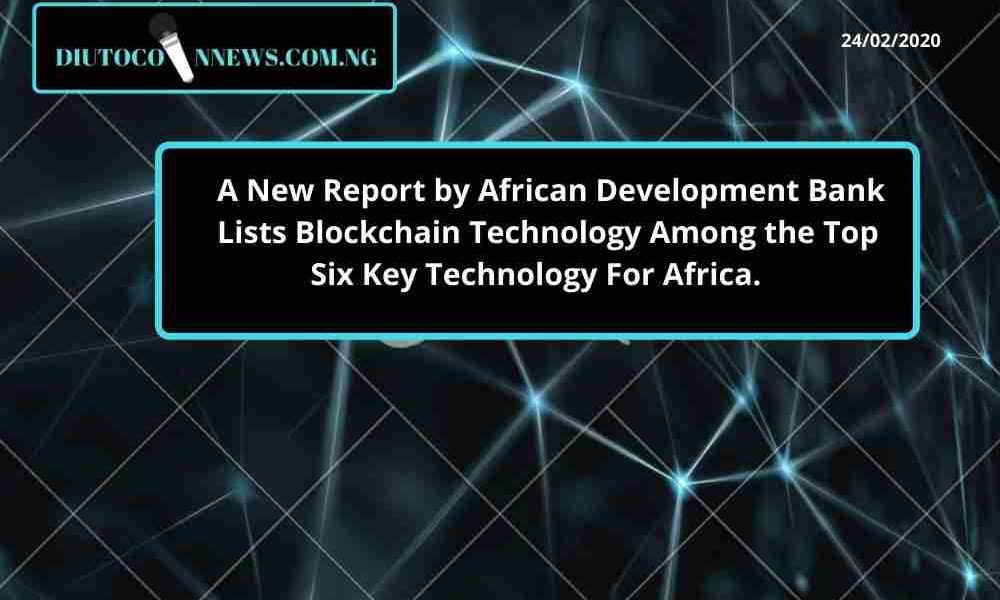 According to the latest 2020 report by the African Development Bank Group (AfDB). Blockchain Technology is the sixth among the other listed technologies expected to disrupt Africa.

The latest report shows the top six technologies by capital investment which is expected to drive big business opportunities in Africa.

The top six technologies are listed below:

According to the report, blockchain technology recorded $14.9 million capital investment in Africa with a 16 percent market growth potential by 2025.

According to the report, the lnternet of Things IoT ranks first with the highest space with the best potential with more than $100 million of venture capital invested in 2019.

The IoT market is projected to reach a $12.6 billion value by 2021 in Africa and the Middle East.

With the fast growth of blockchain adoption in Africa, there is need for a favourable regulatory environment which is one of the aid needed by blockchain startups in Africa to speed up their growth.

Nigeria has taken the lead with inaugurating the Fintech Roadmap Report which stipulates various regulatory laws needed to run cryptocurrency and blockchain businesses in Nigeria. 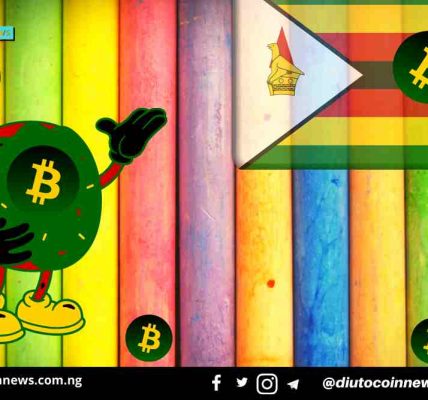 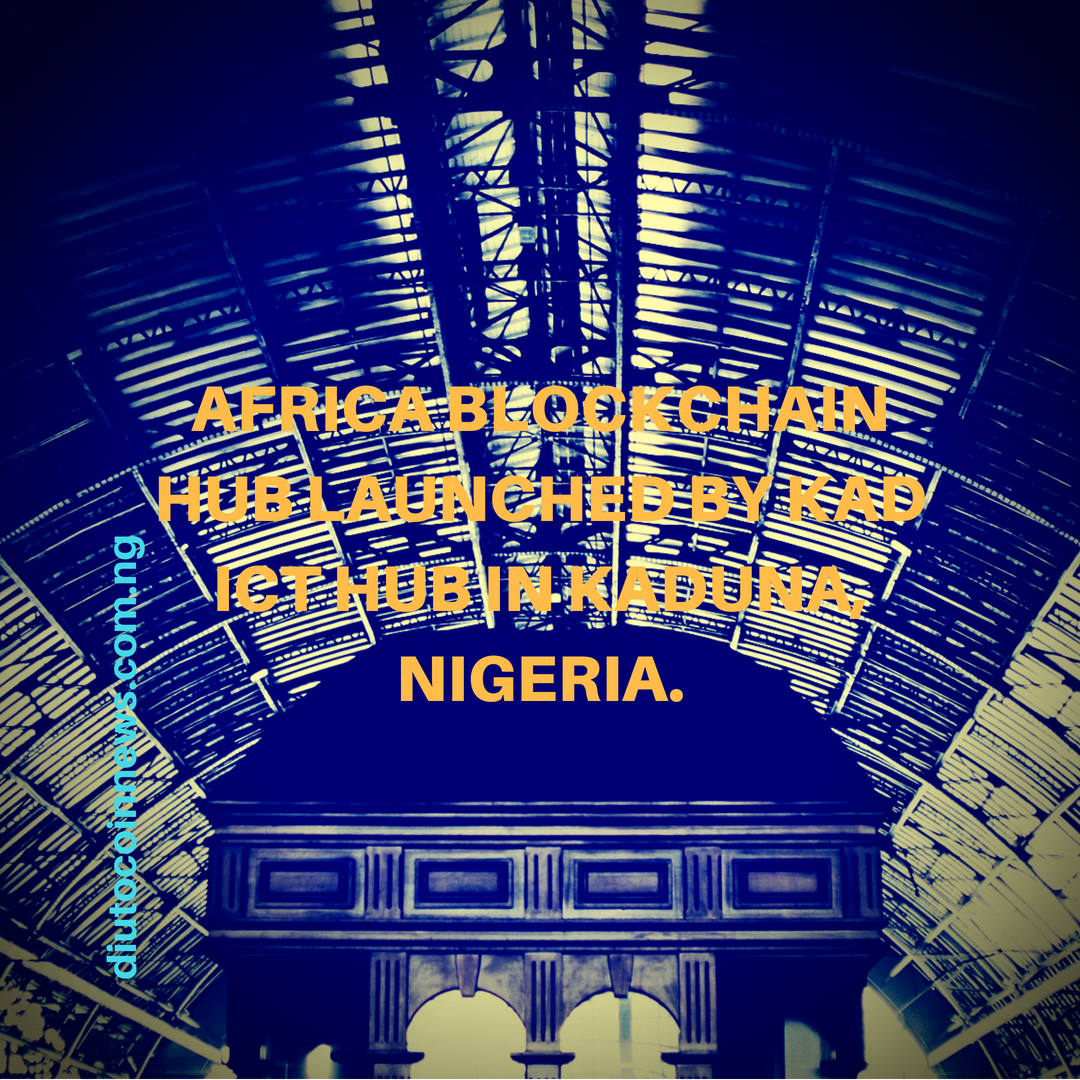 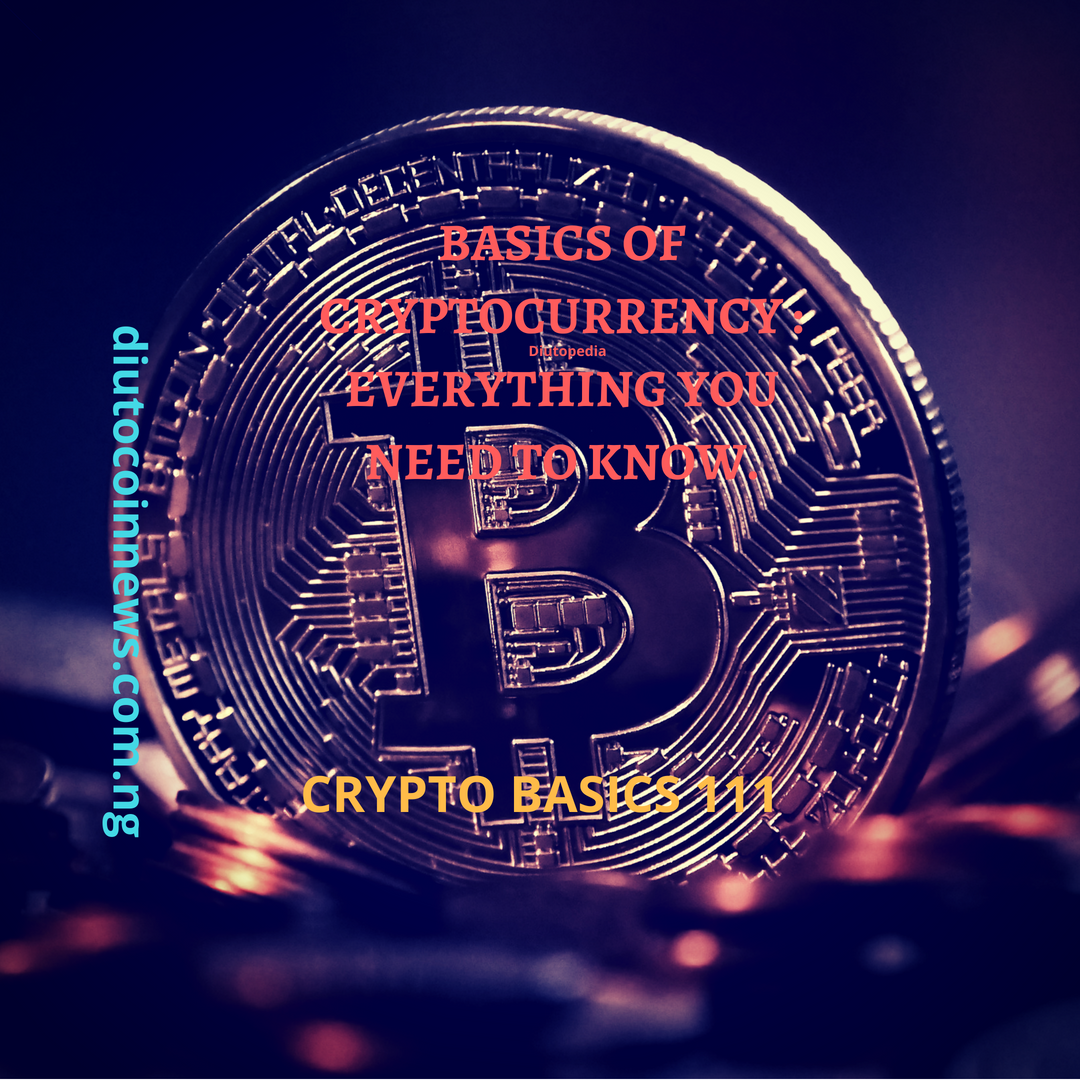 Beginners Guide to What is Cryptocurrency Exchange.