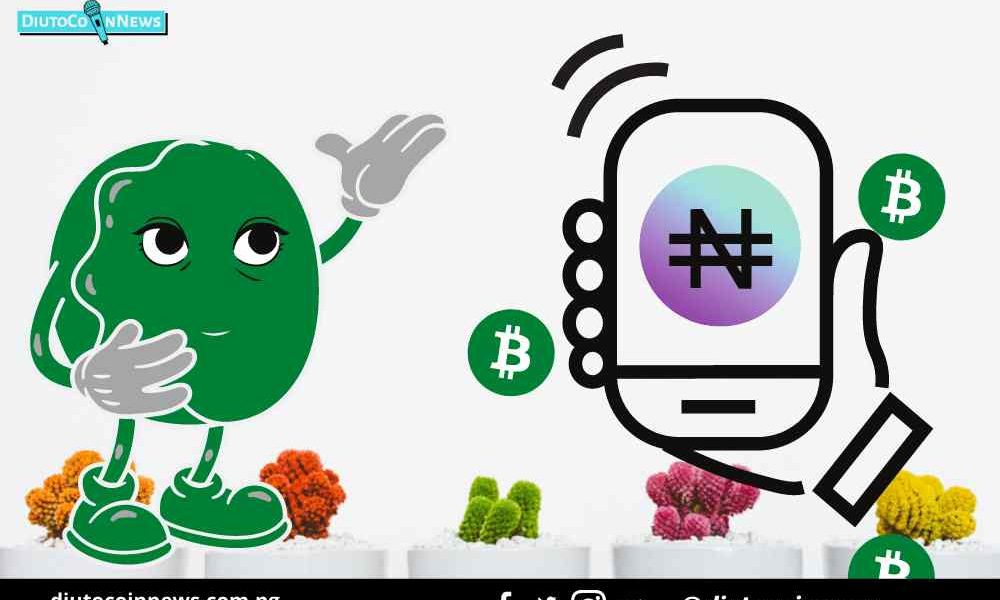 A new investigative report has alleged that financial institutions are unabashedly engaging in fraudulent financial activities without sanctions from the regulatory bodies.

The report accused Nigerian banks for opening an account using a customer’s identity without their knowledge and authorisation, working in tandem illegally with Ponzi scheme operators, enabling terrorist financing and in some cases complete disregard to transparent financial dealings with customers.

The investigation shows the worrisome extent of the fraudulent activities thus;

“These were borderline unbelievable stories – stories about aggressively fraudulent behaviour by Nigerian banks presented with evidence that was as devastating as it was undeniable. What is more, these were not stories about a few “bad eggs” in the Nigerian banking sector. Pretty much all of Nigeria’s major banks were implicated, albeit to differing extents. ” David Hundeyin the writer stated.

The report alleges that Nigerian Banks colludes with regulators to brazenly steal their property. It also uncovers stories about ; illegal, unauthorized account openings which potentially expose customers to an entire world of pain and liability. Another of banking industry illegality is the alleged brazen collaboration with ponzi schemes and illegal investment programs.

Also exposed is “the regulatory weakness and complicity, outright collusion across all the stories.”

Accusations of opening bank account without Bank Verification Numbers linked to the identity of the bank user. It alleges that there is a “clandestine market for private information of Nigerians that Wema Bank apparently has access to.”

On total disregard for customers inquiries, and unabashed intention to scam customers; the report shared the story of a Polaris bank customer; Yorkshire Limited, a private company in Lagos who took out a loan from the bank, which was then known as Skye Bank. The initial loan amount remains shrouded in secrecy as efforts to get hold of the initial loan agreement were met with brick walls.

In December 2013 then Skye Bank sent the company a confirmation of its loan balance stating that it was N4,159,319,763.53. A few hours later on the same day, another confirmation of loan balance came in from Skye Bank with a completely different figure on it. This time, the stated loan balance left to be repaid was N5,262,074,147.09. No explanation was offered for why there was a N1.1 billion disparity. Years of attempt to get transactions statement from the bank by the customer was never answered despite court orders to that effect. The acquisition of the bank by AMCON – Asset Managing Company Of Nigeria, and subsequent change of name to Polaris bank further worsen the situation. Polaris bank attempted to sell off the collateral of the customers in choicest locations in Nigeria. 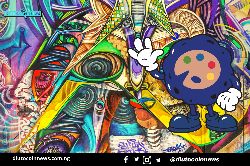 Pepsi NFT Airdrop #PepsiMicDrop Is Up For Grab 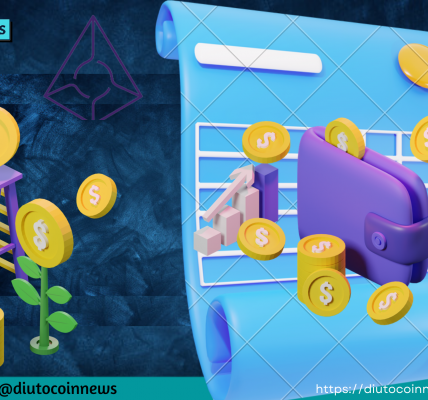 How To Make Money From STEPN NFT Project. BREAKING: Buy Bitcoin in Nigeria Using Your Mastercard on Binance.