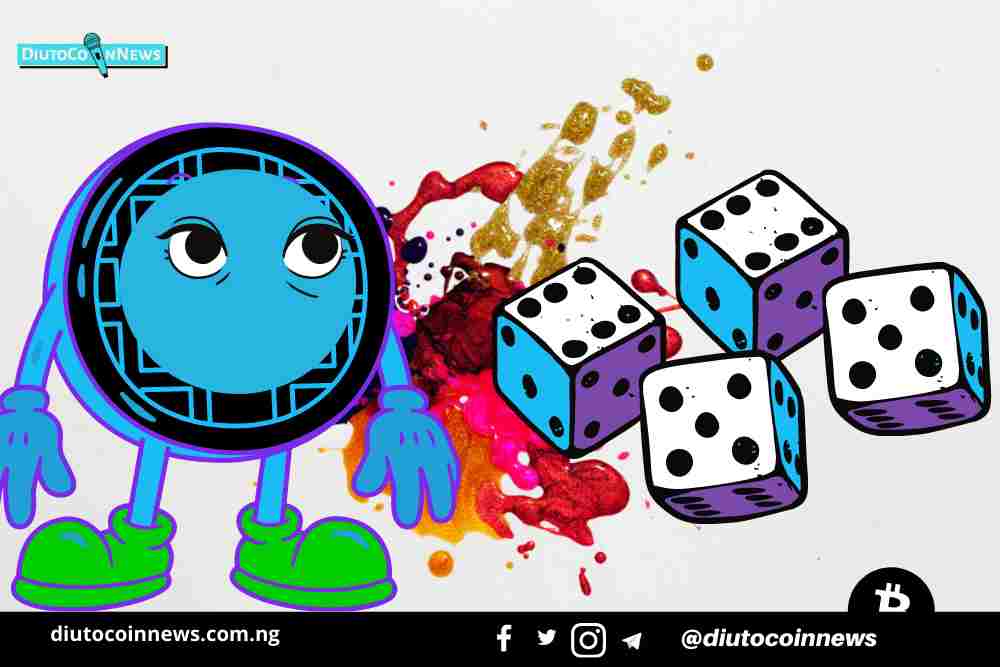 Bitcoin has reached a new all-time High of $41,000 and has washed major sell orders down the drain in the past few days.

This new ATH is coming after the mother of all cryptocurrencies blast past $41,000 wall yesterday, January 8 and retraced to the $39.5k range almost immediately it hit that price.

The digital asset is showing no sign of slowing down even after hitting the “OVERBOUGHT” zone. The surge in bitcoins price can be attributed to a lot of factors.

Firstly a lot of FOMO (Fear of missing out) is  going on. This is visible in the ecosystem as numerous price prediction from prominent players in the crypto institute is affecting the decisions of new and old adopters of the crypto space.

Secondly, active bitcion buys have been recorded from hedge funds such as Grayscale and cannot be left unnoticed. Grayscal now hold more than $20 billion in bitcoin and this is just to mention a few of  other institutional traders who have come into digital currency space.

A third factor could be Ripples recent battle with the SEC, the war could have triggered insecurities within ripple investors and thus they may be abandoning the ship and jumping on the bitcion train causing a rise in bitcoin price.

Bitcoin has also beat the market cap of chinese giant Tencent and briefly passing ‘super’ tech firm Tesla as it rose to $41,000 per coin. Data from Coinmarketcap and companiesmarketcap has confirmed on january 7, that bitcoin almost entered top five companies in the world by market cap.

Generally, one look at the chart and the massive moves BTC has made in the past weeks. A Sentimental analysis would suggest that bitcoin is heading to $50k. Though fingers are crossed as to when the party had slowdown and Altcoins would be allowed to join the green movement. 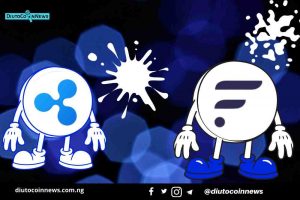 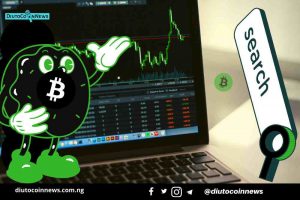