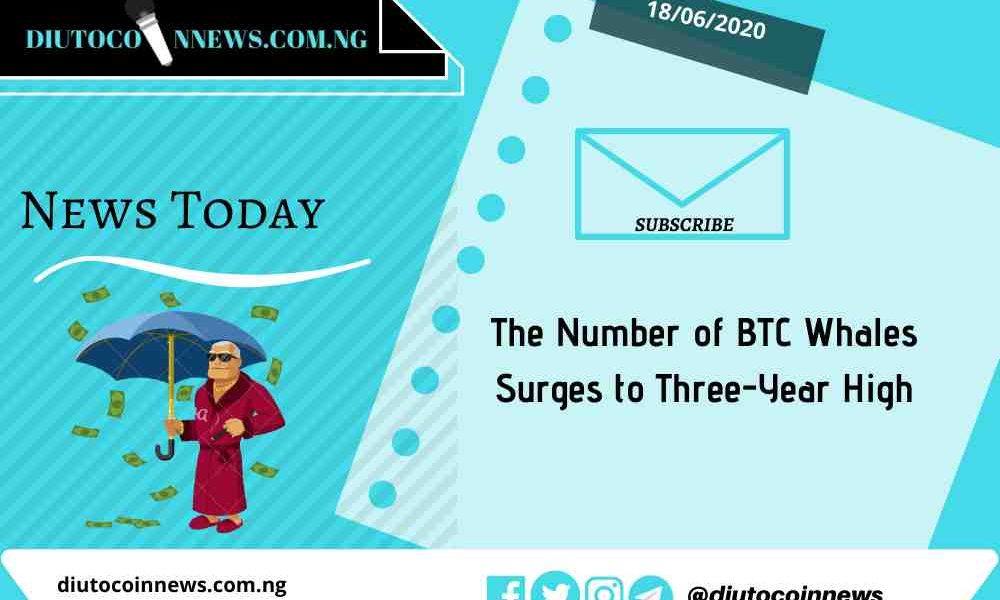 The Number of BTC Whales Surges to Three-Year High

The number of Bitcoin whales has increased since three years ago.

The number of BTC whales with 1,000 Bitcoins or more in their bitcoin wallets has increased to 1,882 from around 1,650 in January. This is the highest number in about three years.

Read Also: Crypto at the Universities; LASU Students Shares Assignments Given to Them on Cryptocurrency in Nigeria.

Bitcoin users increased in Nigeria despite the Senate, CBN campaign against cryptocurrency.

According to a report by Glassnode, the number of BTC traders, investors with huge possession of bitcoin has reached new levels last seen in September 2017, the year of the $20,000 all-time high.

With the rise in the number of BTC whales, and consistent buying and holding. The limited supply of Bitcoin can lead to its scarcity hence the price might skyrocket.

Who are the Bitcoin Whales:

Read Also: The Need for a Crypto Fan House Inmate at the BBNaija 2020 Sparks Concern Among the Cryptocurrency Community in Nigeria.

“The price of BTC is now more than 20x higher than it was when we first saw this many whales, implying that more wealth is being held by whales,” Glassnode noted.

“However, the average balance held by each whale has decreased during this period, such that whales actually hold less BTC now than in 2016, and less wealth (in USD terms) than in 2017,” it added.

At press time, Bitcoin trades around the $9500 support levels, as investors have kept buying BTC at this level for the past two weeks. 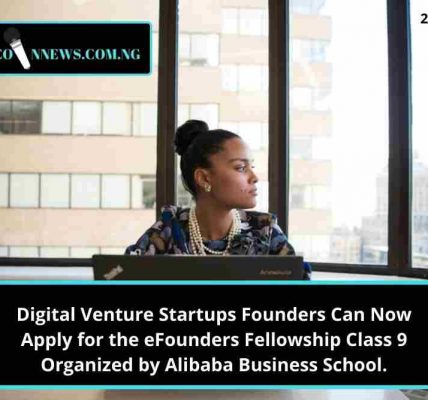 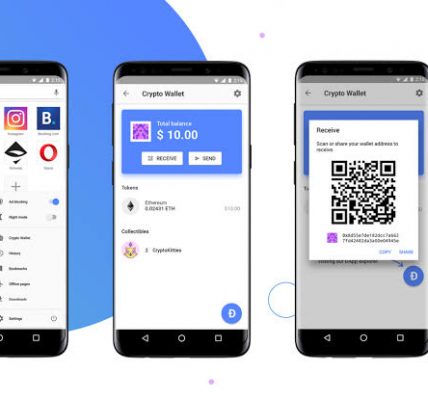