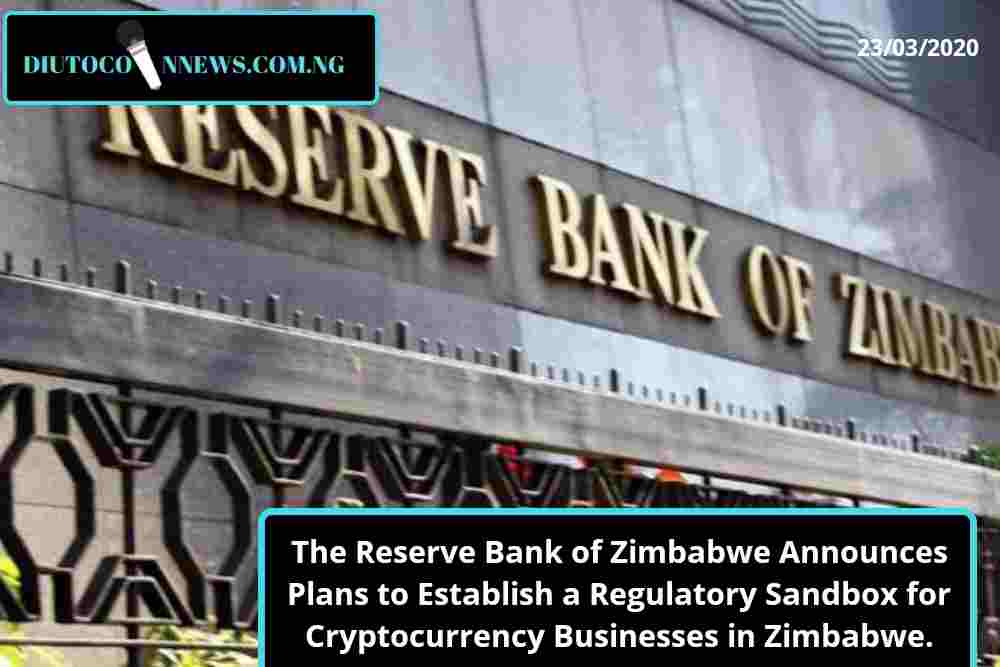 The Reserve Bank of Zimbabwe, the country’s apex bank, is looking to put up a regulatory sandbox for crypto companies in a view to shift from its previous anti-cryptocurrency stance.

Some experts believe that the proposed sandbox was initiated by the government authorities of Zimbabwe to reshape its economy which has suffered a great hyperinflation since 2007.

While the country has banned cryptocurrency in 2018, its monetary policies has continued to push its investors to digital currencies accounting for an increase in cryptocurrency peer-to-peer trading.

Meanwhile, at this time, the RBZ is reportedly exploring plans for a central bank digital currency which suggests reasons why it plans to create a regulatory testing environment for local crypto companies in the country.

This was confirmed in a speech delivered by the  RBZ’s deputy director for financial markets and national payment systems, Josephat Mutepfa, at the Sound Prosperity Economic Forum in Bulawayo on March 13, 2020.

“We have already started to come up with a fintech framework because in regulation everything should be well-structured. The framework, which is a regulatory sandbox, will be assessing cryptocurrency companies as to how they are going to operate. The sandbox will be an experimenting zone. Once the sandbox is there, there will be an application criterion, which will also act in the same capacity as the sandbox.”

Mutepfa argues that with a greater government involvement in the digital sphere, issues such as access to capital can be resolved, encouraging small and medium scale cryptocurrency startups to operate and grow in Zimbabwe.

Moreso, in the RBZ’s monetary policy statement released in February, RBZ reveals its focus, saying that the it is on a mission to stablize the currency of the country from the hyperinflation recorded since 2007.

Additionally, the apex bank is looking to resolve the volatility of its exchange rate establishing a currency-stabilization task force. RBZ claims that the exchange-rate stabilization will result in a corresponding decrease in inflation, thereby leading to a significant economic recovery.

Also, the RBZ plans to set up a Reuters-based platform for electronic foreign exchanges allowing free forex deals among participating banks. Licensed currency-exchange agents are allowed to operate on the platform through licensed dealers.

Morever, for Mutepfa, the proposed sandbox will change the stance of the RBZ and Zimbabwean government on emerging digital techs including cryptocurrency after the 2018 ban on financial institutions participating in crypto transactions.

At the present, there is no official statement from the Zimbabwean government on the legalization of cryptocurrencies. Currently, crypto remains largely unregulated in sub-Saharan Africa.

Only Zimbabwe and South Africa from the Southern part of Africa appear to be positive towards the legalization of cryptocurrency.

In Zimbabwe, the aim seems to be towards leveraging its digital economy while in South Africa the clear-cut laws might help to fight the many cases of cryptocurrency scams in the country. 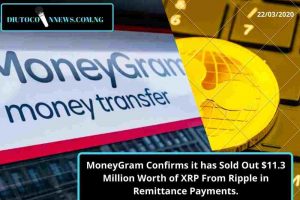 Previous post MoneyGram Confirms it has Sold Out $11.3 Million Worth of XRP From Ripple in Remittance Payments. 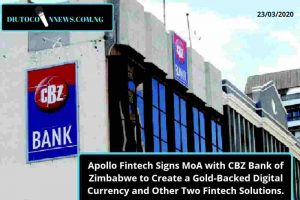