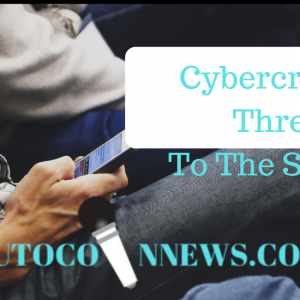 Cybercrime is an emerging serious threat to our society today. Worldwide governments, police departments and intelligence units have started to react. This is so because crime is the direct opposite of development. It leaves a negative social and economic consequence.

Cybercrime can be seen as any unlawful act committed on the internet using the computer as either a tool or a targeted victim. All cybercrime involve both the computer and the person behind it as victims. When the individual is the main target of cybercrime, the computer can be considered as the tool rather than the target.

One of the most recent form of cybercrime is cryptocrime. Cryptocrime is increasingly focused on the theft of Bitcoin as a highly valued financial asset. The nature of crime in the Bitcoin ecosystem has evolved since it got popularized. It is used a medium of exchange to buy illegal drugs on the market via the first darknet market, the Silk Road Darknet markets. This market is no longer a major user of Bitcoin, it accounted for less than 1% of Bitcoin transactions in 2017. While theft of Bitcoin via scams, ransomware and hacks is on the rise, reaching at least 90 million dollars in 2017.

Harassment through e-mail is not a new concept. It is very similar to harassing through letters. It is a common form of blackmailing and threatening through letters which play on people emotionally and prompt them to take harmful decisions—whereas cyber stalking involves following a person’s movement across the internet by posting messages on the bulletin boards frequented by the victims and constantly bombarding the victim with emails. In cryptocrime, ransomware is most frequent.

–To prevent cyber stalking through avoidance of disclosing any information pertaining to oneself which is as good as disclosing your identity to strangers in public place.

–Always use latest and update antivirus software to guard against virus attacks.

–Always keep back up volumes so that one may not suffer data loss in case of virus contamination.

–Never send your credit card number, e-mail password and other vital information to any site that is not secured to guard against frauds.

–It is better to use a security programme that gives control over the cookies and send information back to the site as leaving the cookies unguarded might prove fatal.

–Website owners should watch traffic and check any irregularity on the site by putting hosts based intrusion detection devices on servers.

The capacity of human mind is unfathomable. It is not possible to eliminate cybercrime from the cyber space. It is quite possible to checkmate them but history is the witness that no legislation has succeeded in totally eliminating crime from the globe.

The only possible step is to make people aware of their rights and duties which is to report crime as a collective duty towards the society and further making the application of the laws more stringent to check crime.

Undoubtedly, the act is a historical step in the cyber world. It should be kept in mind that the provisions of the cyber laws are not made so stringent that it may retard the growth of the financial industry and prove to be counter productive. 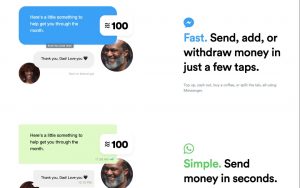 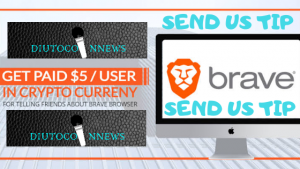