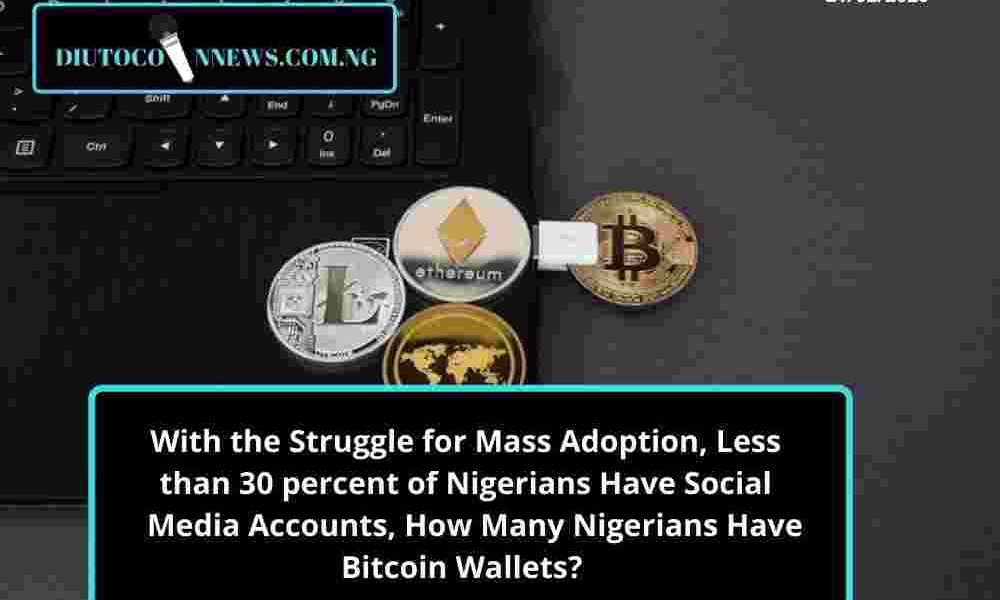 While Less than 30 percent of Nigerians Have Social Media Accounts, How Many Has Bitcoin Wallets?

According to the Digital 2020 Global Overview report, 60 percent of Nigeria’s over 200 million citizens is still not connected to the internet while only 10 percent are active on social media.

The report was ompiled by ‘We Are Social and Hootsuite’. The report shows that digital, mobile, and social media have become a part of everyday life for people all over the world, including Nigeria.

This new report shows that not up to 50 percent of the country’s population is able to access the internet. The report says that only 85.49 million Nigerians have access to the internet.

Additionally, according to Statista, only 44.69 million people have blockchain wallets in the world. While Luno Bitcoin wallet, the most popular Bitcoin wallet in Nigeria has only one million downloads on google play store.

Moreover, according to Chainanalysis report, only a third of the total Bitcoin users are active. Statista also reports that less than 42 million bitcoin wallets are active.

Based on speculations, there is around 20 million active users of Bitcoin worldwide with binance the largest cryptocurrency exchange by volume having over 15 million users both active and inactive in 180+ countries.

Moreso, google search for bitcoin in 2020 shows Nigeria is on the top list. One of the reasons why Africa is the new green land for cryptocurrency adoption which is yet to happen. Imagine what it will look like when we onboard up to one billion people.

This calls for the need to at least onboard 50 percent of 27 million people that are online with social media accounts in Nigeria. Already, Nigeria commands alot of volume on peer to peer exchanges like Paxful and Localbitcoins.

With an increase in the number of people online particularly on social media, there will be a greater adoption in the use of cryptocurrency in Nigeria. And also there is the need to leverage the total 85.49 million Nigerians with access to the internet to use cryptocurrency and process transactions. 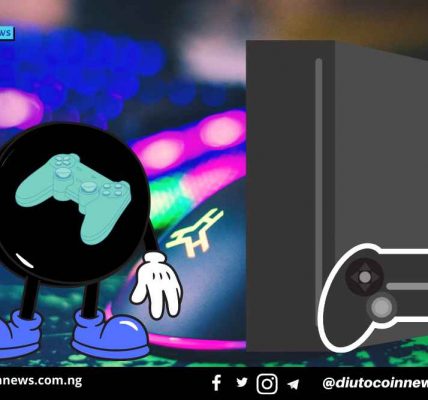 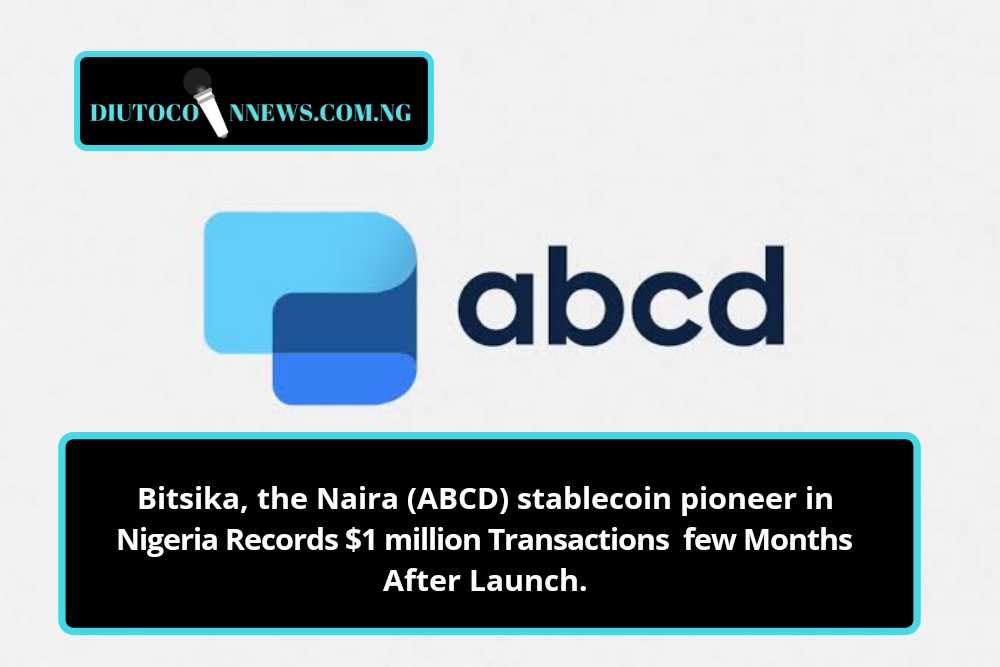 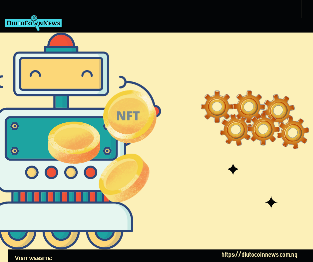 What is NFT Lazy Minting – A Beginner’s Guide 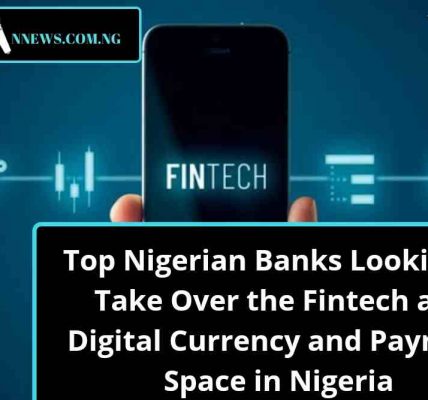